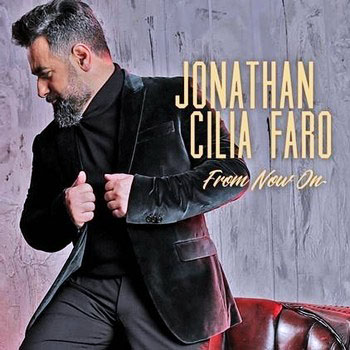 Born in Sicily and raised in Tuscany, Italy, Celia Faro fell in love with singing at the age of nine after hearing the tenor voice of a recording of Luciano Pavarotti singing the role of Rodolfo in La Bohème. He was inspired to develop his own unique pop/operatic style, echoing the glorious tradition of Italian tenors, which he celebrates in his latest release.

From Now On was six years in the making. Celia Faro chose to produce an album that reflects the Italian pop/operatic style, renewing a tradition that goes back a century to Enrico Caruso and continued through the years of Mario Lanza.

Forging big melodies with full symphonic orchestration, showcasing his expansive range, Cilia Faro travels the spectrum from classical opera to modern-day pop with each of its twelve tracks, marking a step of the tenor’s artistic life.